Course correction:   When the Ship Is Blown Off-Course:

Health and Human Services (HHS) of the United States Government has held a patent on CBD since 2003.  This patent had neurogenic brain disease at the epicenter of this discovery.  I shall summarize some of the science surrounding the utilization of CBD and dementia.

In 1999, four NIH researchers applied for a patent because they found that CBD was neuroprotective, neural proliferative and a great antioxidant to fight oxidative stress and free radicals in the brain. This 1999 patent request was granted as Patent US6630507B1 by the United States Patent Office (USPO) in 2003.

Fast forward twenty years, August 2021, Fox News headlines says Laura Ingraham is in trouble! It is stated that “Her product, Pxxxx Nxxxx CBD, has been ying off the shelves within minutes” and Ingraham says her number one struggle as CEO is being able to supply the need. Dr Oz and Dr Phil two TV doctors say they have the best CBD gummies. True or false Dr. Mayim Bialik has publicly endorsed her CBD gummies also from the Fox platform, with NFL football star receiver Antonio Brown, holding a bottle of gummies denoting them as the best CBD gummies and it helps to fight dementia so says stories coming out of Fox News this week March 2022.

Your Search Engine Optimization (SEO) climbs to the top of Google when you can get that type of platform and a megaphone that these celebrities have on prime-time TV and cable. But the real question is what their data says. Are their products organic, are products third-party tested, and are the most bioavailable means being used to get this botanical medicine to the area of concern and in this case, the brain. What is the molecular size for these CBD particles, and can they cross the blood brain barrier?

These are all important and critical questions that I have not been able to find any answers to as I look online to get a free bottle of CBD gummies. By the way, there is a big catch to that free bottle. You have to buy anywhere from 3 to 6 months of product at one time to get your free bottle. 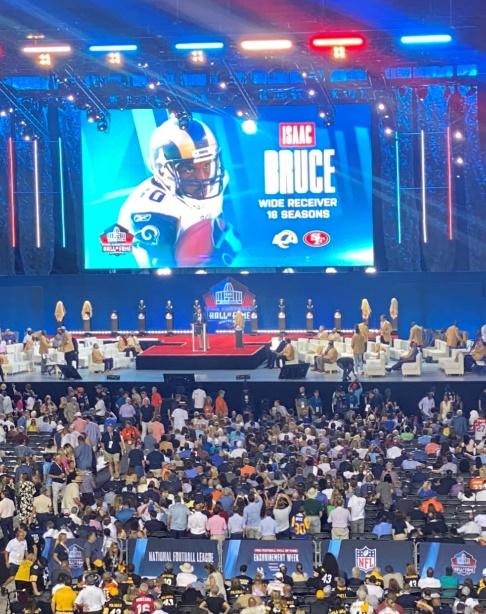 Do I think Brand Ambassadors are important, absolutely. This is why we have NFL Hall of Famer, Mr. Isaac Bruce, of the Rams as one of ours.  Like Isaac, one of the NFL’s greatest wide receivers, he needed to have a great passer. This is why as the Medical Director for Vitamin CBD, I pass Mr. Bruce   all of the scientific information that he needs to support why he would hold that bottle of nanoemulsified CBD gummies in his hand and endorse a product based in science and not the TV ads.

Dementia is a term to describe loss of memory, language, problem-solving and other thinking abilities that are severe enough to interfere with daily life. It is clear that the proportion of older people in the population 70+ creates an increasing rise in the number of people developing or acquiring dementia. The number of people with dementia is expected to rise globally from current day 55 million patients to 78 million people by the year 2030. Boomers in America make up at least 25% of the 70+ population in every state in the United States except one.

Dementia and the other neurological diseases are more of a threat than reality. But it scares most people because of the long-term and dire consequences of dementia for the patient and the caregiver. One in seven Americans, about 14.2% over the age of 70, will have dementia. There are many different forms of dementia. Alzheimer’s dementia is the most common form and may contribute to 60 to 70% of the cases. Dementia can also develop after strokes, in certain types of infections, HIV, alcohol abuse, and repeated physical trauma as in sports which has become to be known as Chronic Traumatic Encephalitis (CTE) or nutritional deficiencies.

These last two factors, head trauma and its nutritional deficiency are the center of my attention in this article. I have spent most of my professional orthopedic sports medicine career taking care of amateur, collegiate, Olympic and professional athletes. Performance at all these levels take a given amount of nutritional prudence in order to get top performance, restoration and repair from injuries. But is the brain getting what it needs to mend and repair itself, to recover from insults like major or multiple small bleeds or other signs of inflammation?

CAT scans, MRIs and PET studies of trauma to the brain have shown the effects from repeated injuries to the brain, called Traumatic Brain Injury (TBI). Therefore, nutritional deficiencies and TBI may have some latency to this disabling disease.

For every action there is an equal and opposite reaction. The brain and the heart use most of the mitochondrial energy in order to operate on a daily basis. The byproduct of this energy formation is called oxidative stress and produces free radicals. These substances have to be eliminated from the brain in order for the brain to continue to function in its highest capacity. Major bleeds and major infections can be space occupying lesions that can do permanent damage to the brain. Many times, concussions can go unnoticed and can have serious consequences unless they are recognized and treated.

As previously mentioned above, back in 1999 four NIH researchers found that the cannabinoid,  cannabidiol (CBD) was capable of getting rid of these byproducts from the brain in addition to at least 7 hours of sleep per night. CBD was also found to be neuroprolific as well as neuroprotective. However, the public was not fully informed of these groundbreaking revelations because of cannabis prohibition that had been in effect for almost 30 years. It would take another 20 years, to the year 2018 when hemp, for the first time, was classified as legal. 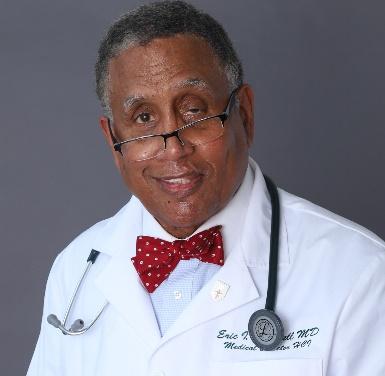 Please go to www.dailyvitaminCBD.com and read our array of blogs that touch on this subject.  It is clear through cause and effect that prophylaxis by taking a “Daily Dose of Wellness” is much better than relying on pharmacological drugs that have been approved without proof of the drug’s efficacy in the treatment of dementia.  My father always exclaimed that “an ounce of prevention is worth a pound of cure”.